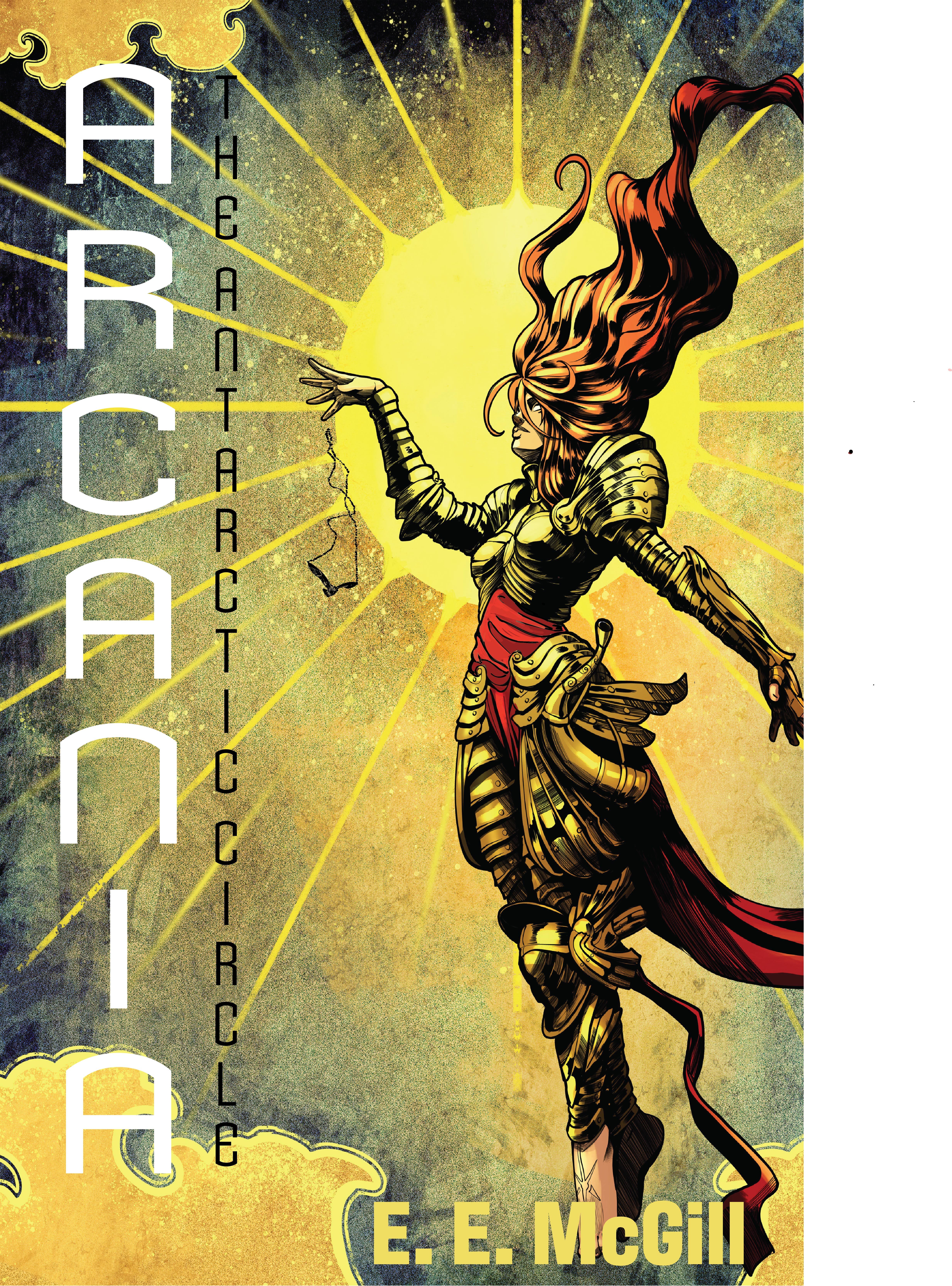 The Authorhood of E. E. McGill McGill's debut novel series, The Antarctic Circle, released June 4, 2020. Arcania, the first book of the series, ranked an Amazon bestseller in Christian fiction. Set in Antarctica, one of earth's final frontiers, the story follows 15-year-old Evenéiel Collins after she stumbles into an ancient, post-diluvian civilization. Arcania. For four thousand years, this kingdom lay hidden under enormous, geodesic Domes. Has Eve brought an end to its Secrecy? The law of the land is against her—Eve must learn to blend in with the indigenous peoples, or she and her friends will face the wrath of the Arcanian king. Vulcan's Tale: An Epic of Arcanland serves as the series prequel. This epic poem introduces readers to the hidden nations of Antarctica, following the legendary Prince Vulcan on his rocky path toward inheritance.
eemcgill.com